Jesse McLaren on why troponin is rarely useful in SVT (8:45)

Christina Shenvi on why we should not use the term “mechanical fall” in older patients (15:25)

Is there any value in troponin for SVT?

Why should we abandon the term “mechanical fall” in older patients

Can vertical vertigo be from a peripheral cause? 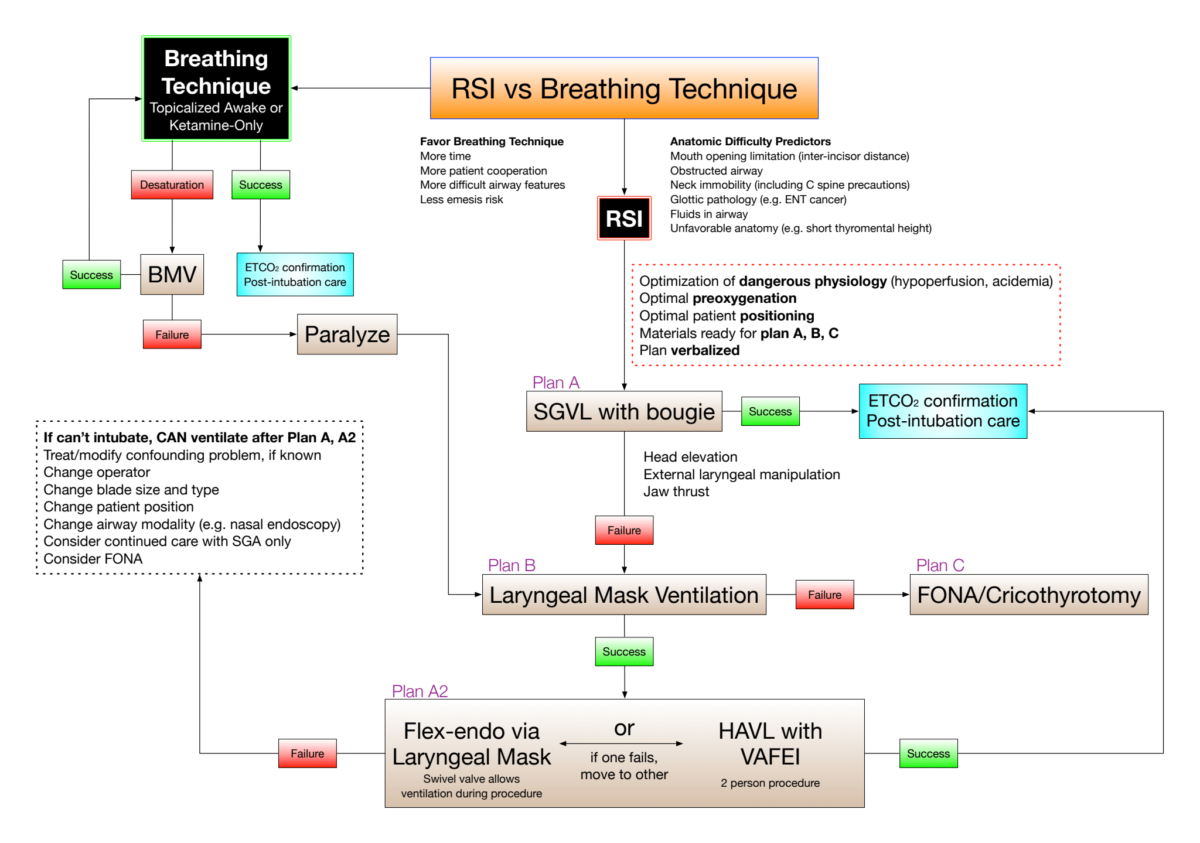 None of the authors have any conflicts of interest to declare